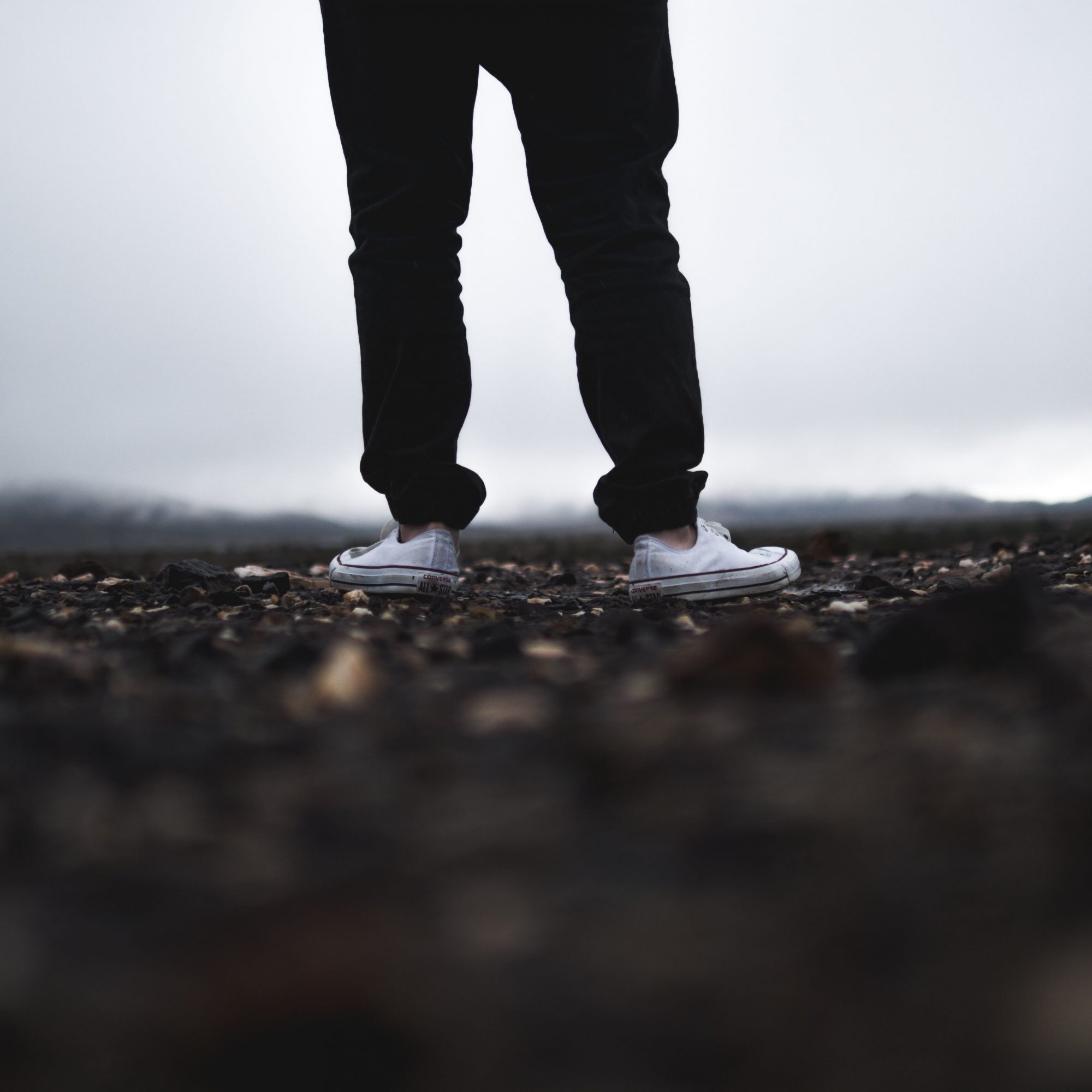 In late 2016, Jessie-Claire and I landed in Boston with our 2 young kids, Jude and Jireh. After landing, we stayed in a town called Plymouth, the same place the Pilgrims landed almost 400 years earlier.

A few months later we planted our church on the Southshore of Boston, not far from where the first settlers planted America.

What we didn’t know then, but discovered about the New England region over the first 12 months of planting our church, that at some point in past 400 years these pioneers with big vision and a bold spirit who risked everything for this dream to pioneer a nation, had somehow, at some point become settlers. People stuck in generational cycles, afraid of change and wary of the unknown had slowly transitioned from bold pioneers to wary settlers.

The difference between pioneers and settlers; Pioneers are explorers, risk takers, dreamers. Settlers are different. Settlers seek safety, they avoid taking risks; they’d rather have the security of the settlement than the adventure found in the uncharted unknown.

The Holy Spirit made something very clear to me – settling isn’t a Kingdom Culture, its the exact opposite.

Kingdom Culture means taking ground, believing for more and pioneering into the unknown. Whether it be the story of Abraham walking out the land God had promised him, Joshua taking the promise land, or the early church multiplying and taking city after city for Jesus’ name.

The bible is filled front to back with stories of ‘Pioneers’.

“Do you see what this means – all these pioneers who blazed the way, all these veterans cheering us on? It means we’d better get on with it. Strip down, start running – and never quit! No extra spiritual fat, no parasitic sins. 2 Keep your eyes on Jesus, who both began and finished this race we’re in. Study how he did it. Because he never lost sight of where he was headed – that exhilarating finish in and with God.”  Hebrews 12:1-2 (MSG)

The author’s saying we have all these heroes in the bible cheering us on! Shouting, “Hey Alan, don’t quit man! Keep pushing, keep pressing, keep dreaming, keeping fighting in faith, keep living with a big bold spirit, keep staring down that giant keep believing you will take that city, that nation”.

It’s become one of the missions of C3 Church Boston, to shift the culture of a city to pioneer again. Because a pioneering spirit creates an atmosphere that’s conducive to releasing a move of God that will change our cities and build our churches! God’s people, forever pioneers!